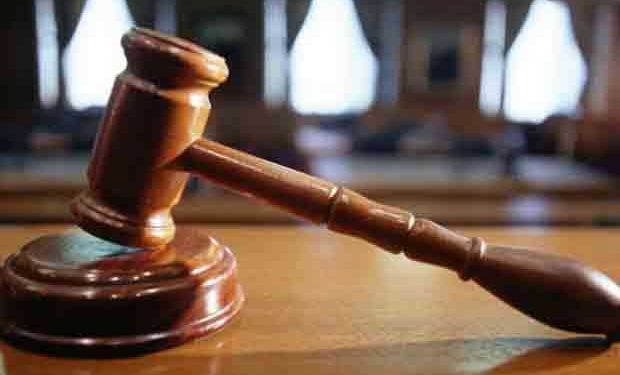 State prosecutor, Sub Inspector George Manda told
the court that the convict had, since 2018, been
giving the girl different gifts such as clothes, a
school bag and a uniform and having sex with her.
The convict was later, in 2019, caught making love
with the girl at his work place where he was
working as a watchman.

This was reported to the victim’s parents who took
the matter to Chintheche police. Munthali was later arrested and charged with defilement which contravenes section 138 of the Penal Code.

Medical examination conducted on the victim proved that the convict was really sleeping with her.
Appearing in court, Munthali denied the charge.

However, testimonies by three witnesses helped the
court to find the man guilty. Before the court passed sentence, prosecutor Manda said the behaviour displayed by the convict was dangerous.

He therefore prayed for a stiffer punishment to deter the would-be offenders. In mitigation, the convict told the court that he looks after his family hence prayed for leniency.

He therefore ordered Munthali, who hails from Watcha Village in the area of TA Malanda in the district to serve a 10-year jail term with effect from the date of arrest.h