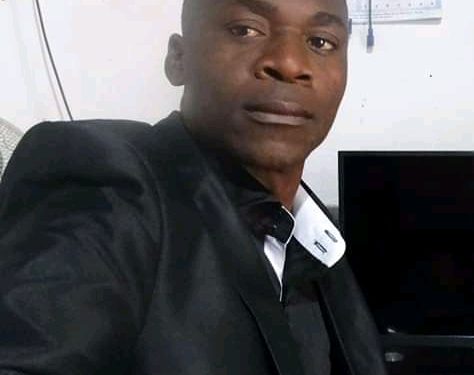 The report has established that a total of 44 road accidents have been registered from January to June in 2020 against 30 accidents registered during same period in 2019.

However, despite recording a sharp rise in the number of road accidents this year, the six month period has seen a reduction in both the number of fatalities and casualties registered compared to same period last year.

Ntcheu police public relations officer, Hastings Chigalu said of the 44 road accidents registered this year, 25 are fatal, 7 serious ones with 32 deaths and 82 casualties, Whilst during the same period under review in 2019, 19 road accidents were fatal, six serious with 41 deaths and 89 casualties.

The bi annual report also indicates an increase in murder and defilement cases in the district this year compared to last year and the Station has registered a total of 16 murder cases during the six months period this year against 11 registered in 2019.

About 30 defilement cases have been registered this year compared to 15 cases during the same period under review last year.

Meanwhile, police in the district remain vigilant to contain thesituation.

However, the battle against road accidents and crime in the district will remain a white elephant if stakeholders in the same become spectators when precious lives continue to perish on the road each and every day despite different interventions by police.

Road users such as motorists and pedestrians also have a major part to play if the fight against road accidents is to be won and this same applies to crime reduction.

He further said members of the community play an important role in assisting their police by reporting to police any suspicions activities and people suspected of committing crime in their localities.