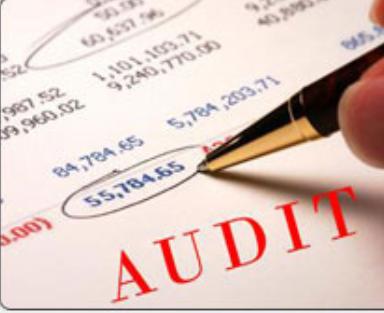 Government has with immediate effect suspended the awarding of all types of contracts for a quick auditing to ascertain a number of things, including the transparency and credibility of the process.

The Chakwera – Chilima presidency seems ready to clean up the civil service which was manifested with dubious contracts awarded to individuals in the interest of partisan politics and nepotism.

In June, 2020 NFRA staff sealed the offices in protest over the dubious contract awarded to Mulli Brothers to supply maize to the grain reserves.

In 2011, Mulli Brothers won another contract of supplying mosquito nets to all the 28 districts and this was during the reign of the late Prof. Bingu wa Mutharika.

Just hours before MEC made a declaration of the winner in the Fresh Presidential Elections, the Anti Corruption Bureau ( ACB) effected all applications for change of ownership of motor vehicles, houses and land for vetting and clearance before any change of ownership is made.

The ACB further, issued a notice of restriction to Blantyre District Commissioner on the sub – leasing of Plot number 82 at Chigumula in the district.

In a letter by Chief Secretary to the Government, Zangazanga Chikhosi, dated 30th June, 2020, to all Controlling Officers and District Commissioners, says the suspension of Government contracts is in line with the provisions of the Corrupt Practices Act( 2004) , the Public Audit Act( 2003), the Public Finance Management Act( 2003) and the Public Procurement and Disposal of Assets Act(2017) which aim at ensuring corruption free and fair contract management and prudence in Public Financial Management.

The Chief Secretary to the Government says any institution wishing to award any contracts should for the time being contact his office .