by Dyson Kamwana
in Crime
0 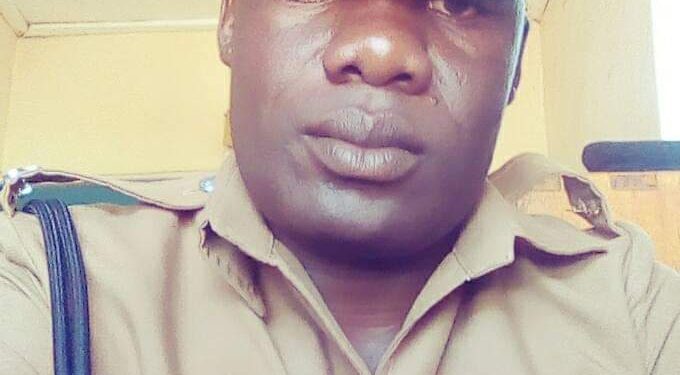 0
SHARES
84
VIEWS
Share on FacebookShare on TwitterShare on Whatsapp

Police in Kasungu are hunting unknown criminals who attacked Kapalankhwazi Mount MERU Filling Station where they stole money amounting to K5.5 million. According to Kasungu Police Station Spokesperson Harry Namwaza said the suspects had metal bars which they used to intimidate workers at the facility.

“On the night of June 29, unknown criminals the were armed with metal bars and attacked the Filling Station where they stole cash and cellphones,” Namwaza said.

He said that in the course of the attack, the criminals tied guards and Fuel Attendants and broke into the filling station’s shop where they stole the cash.

“The criminals then found the keys of cash chest where the cash was being kept and made away with the money amounting to K5,570,000.00,” he said.

However, Namwaza further said the police has deployed officers to hunt for the criminals to face the law.