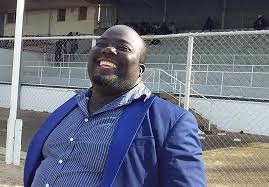 0
SHARES
110
VIEWS
Share on FacebookShare on TwitterShare on Whatsapp

Police in Limbe have revealed reasons for Monday’s arrest of DPP’s Nthandizi Ward Councilor Isaac Jomo Osman. The 39-year-old has been arrested over malicious damage and theft allegations.

In the course of celebrations, Osman together with other accomplices whilst armed with panga knives, invaded the house and violently damaged three car windscreens, and stole three Samsung and two Itel cellphones valued at K1,035,000.

He has since been charged with Malicious damage and theft which contravene Section 344(1) and 278 of the penal code respectively.
He is expected to appear before court to answer the charges levelled against him.