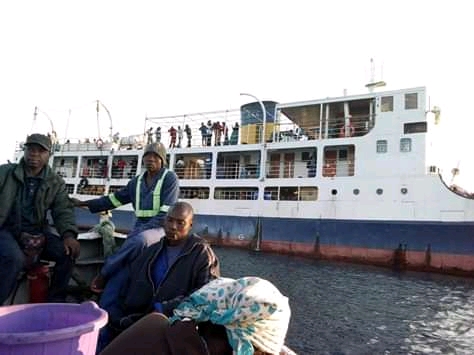 A recent report by the Public Health Institute of Malawi (PHIM) on Coronavirus puts Likoma Island as the only district in Malawi which has not
recorded any case since the declaration of COVID-19 a national disaster on March 20, 2020.

The only 12 samples that were collected on the Island tested negative. However, Director of Health Services for the Island Dr. Western Tizgowere Nyirenda, fears this might not represent a true reflection on the matter on ground saying the samples were not enough to
represent a population of about 15,000 people.

Dr. Nyirenda attributes this to the fact that the Island district is the only district which did not receive a high speed testing machine due to
transport breakdown linking it with the mainland. On the other hand Sub Traditional Authority Mwase thinks it is by the grace of God that the Island has recorded no cases so far, citing little adherence to the preventive measures.

Mwase notes that there was also a lapse on security as foreign nationals from other hotspot countries could easily sneak in without being checked, accusing the security personnel of sleeping on the job.

As of Sunday June 28, Malawi had registered 33 new cases bringing the total number of confirmed cases to 1038 from 12950 tests conducted in 27 countries across the country.