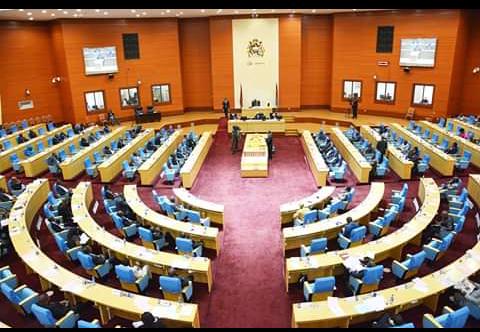 When Parliament reconvened this afternoon, after a
week long recess, Speaker of the National Assembly Catherine Gotani Hara announced the new
positions as follows:

Meanwhile President Chakwera has made only five appointments because they are crucial in the transition of the government.

Chakwera has since urged the newly appointed Ministers to work with the people so as to develop the nation.