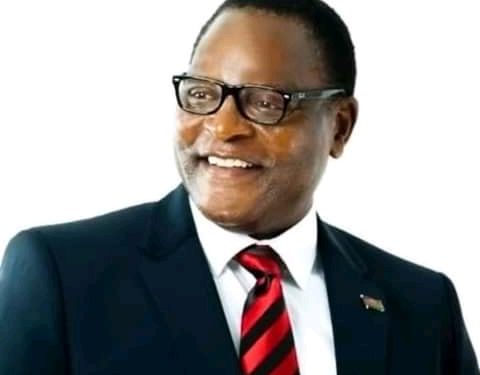 It was celebration regardless of age limit as men, women young boys and girls spent sleepless night with endless singing and dancing, car horn beepings strolling around the dark streets all over Malawi.

In interview with one of the Tonse Alliance supporter Andrew Banda from the country’s capity city Lilongwe said people are celebrating Chakwera’s truimph as a historic rebirth of Malawi.

“We need to express our joy and spend sleepless night because the victory of our beloved president Lazarus Chakwera means Malawi has reborn for non- regional development in Malawi,” Banda said.

Chakwera has won the presidential election race with over 2.6 million ballots representing 58% of total vote cast seconded by outgoing president professor Arthur Peter Mutharika who amassed 1, 751, 877 and Peter Kuwani of Mbakuwaku Movement for Development (MMD) with score of 33, 456.

Earlier before the announcement Former President Peter Mutharika described the Elections as the worst in the history of the Country a development which many political analysts described as a desperate move to Cling to power and create a dictatorship regime.