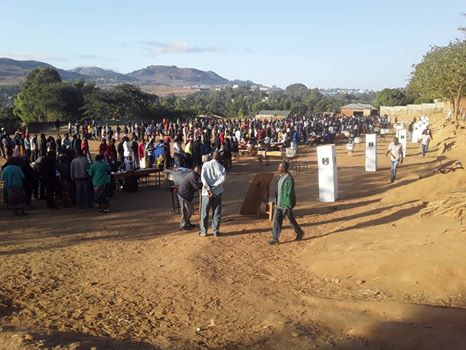 Malawi Metro News Online that the delays were due to late coming of some party monitors.

Zumba also attributed the delay to a lot of documentation work that had to takelace before voting as this time around there are a number of
forms that must be signed by officials at polling centres.