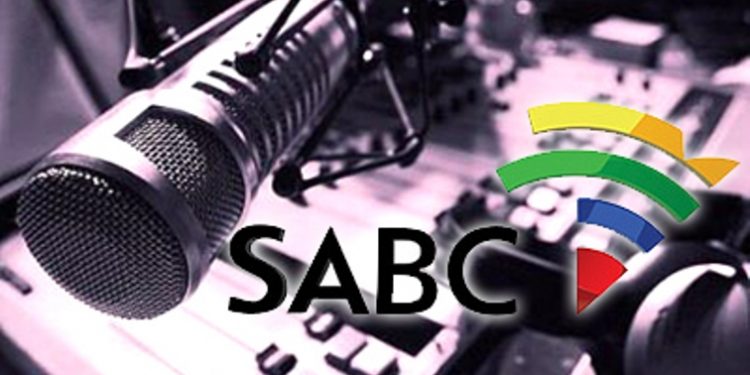 Employees at South African Broadcasting Corporation (SABC) are at risk of losing their jobs due to financial crisis that has overtaken the Corporation.

This follows an announcement by the Corporation during the presentation of the retrenchment statement on Thursday, 18 June, 2020. .

The statement said the decision was made in consultations with the management, labour organizations and non-unionised employees in line with section 189(3) of the country’s Labour Relations Act.

SABC said it would not continue operating in the current form due to financial crisis it is currently facing.

It says they will start consulting with government and more than 3600 employees including senior management will be affected.

“We have never engaged with the SABC on retrenchments, So we have not had formal discussion with SABC. The only meeting we had as the national office bearer with SABC was to discuss the whole issue of restructuring and we have never discussed any issues of of retrenchment. So they are acting in bad faith”

The Labour Union, The Broadcasting Electronic, Media and Allied Workers Union (Bemawu) has also declined the statement by SABC on consultations and has vowed to urgently approach the labour court to stop SABC from proceeding with retrenchment plan.

Bemawu’s President, Hanness du Buisson has assured SABC employees that no one will lose their jobs.

“Our remedy is to revert to the Labour court on an urgent basis to stop this process if the SABC claims that it consulted us and that they are proceeding with the retrenchment,” he said.

The letter that they served on us today said that the SABC has not made final decision in this respect. But most certainly, SABC employees can be assured that we will not simply let the SABC people lose their jobs.

In 2019, government through Ministry of Communication, announced that it would support the national broadcaster with R3.2 billion bailout under 8 conditions of which SABC met some. Some of these conditions required the public broadcaster submitting a list of identified initiatives for revenue enhancement and cost-cutting as well as thoroughly investigating the cause of its financial collapse.

Last year, the corporation was declared m insolvent after failing to pay its creditors. Currently, the organisation has 3011 workers.