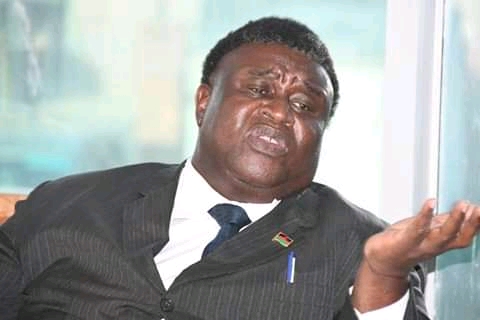 The Parliamentary Committee on Defence and Security has inspected Fattani Offset Printers premises in Blantyre following allegations that the company is printing ballot papers to aid the governing DPP rig the forthcoming election.

The six-member team, led by the committee chairperson Ken Zikhale Ng’oma, queried the company directors on the allegations before inspecting some offices and the factory.

The team did not find any suspicious material.

Ng’oma said the committee was grateful to the company directors for accommodating them on their fact finding mission “although there were some elements of dishonesty from some of the employees when releasing information.”

Last year Fattani was accused of printing extra ballot papers that were used as duplicate copies by the Malawi Electoral Commission to run the 2019 Parliamentary and Presidential elections.

Information was circulating in the media that the company was also hired to print extra ballot papers for rigging.