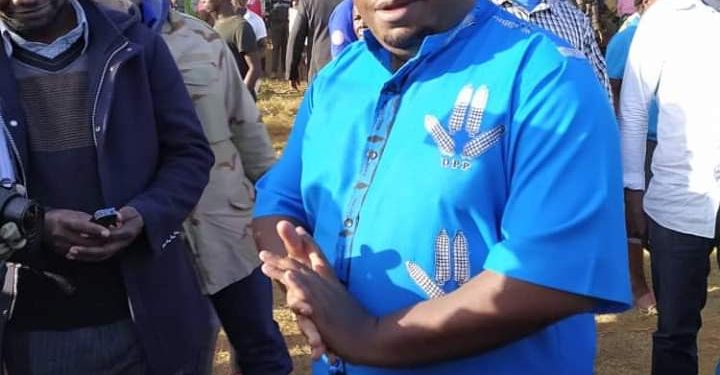 The Vice President for the Democratic Progressive Party in the South Kondwani Nankhumwa has refuted reports that he has dumped the party and joined the Tonse Alliance.

Speaking to the media while on a whistle stop tour in Blantyre rural to drum up support for President Professor Arthur Peter Mutharika, Nankhumwa described such reports as untrue but also unfortunate.