MEC holds a last stakeholders Consultative Meeting prior to the elections 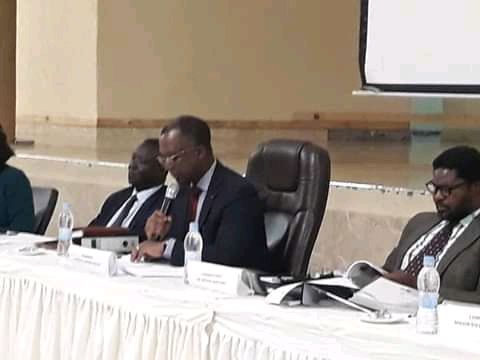 The Malawi Electoral Commission– Mec is today holding a final stakeholders meeting ahead of the fresh poll.

The meeting which will take place in Lilongwe is aimed at giving an update on preparations for next Tuesday’s fresh presidential election.

During the meeting, the electoral commission will update stakeholders on when ballot papers for the fresh election will arrive in the country, the budget for the election and other logistical issues.

Meanwhile, the Tonse Alliance and DPP/UDF Alliance have intensified their campaign meetings ahead of the next Tuesday’s fresh presidential election.

Addressing people during the whistle-stop tours, Mutharika urged electorates to vote for DPP in the fresh presidential election.

He also renewed his claim that the judiciary took part in robbing him off his presidency.