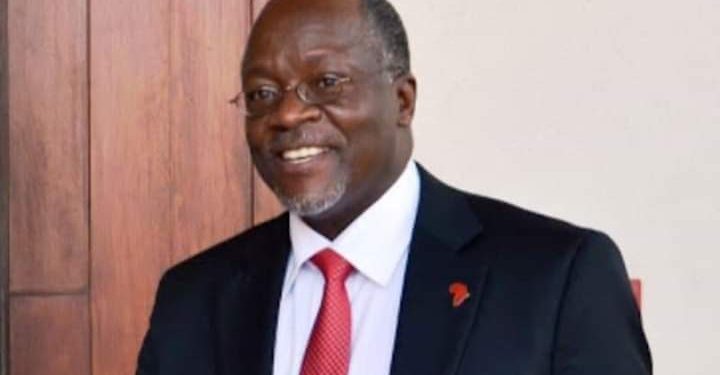 9
SHARES
21
VIEWS
Share on FacebookShare on TwitterShare on Whatsapp

Tanzania’s President John Pombe Magufuli has rejected parliament’s decision to extend his time in office by vying for the presidency for a third term.

Magufuli has rejected the move to extend his ruling which he says it is not constitutional as the limit is two five-year terms.

The Tanzanian parliamentary house held a session yesterday to deliberate on the extension of his 3rd term amid covid-19. They later passed unanimous resolution which grants him the freedom to run for a third term.

After resolution, President John Pombe Magufuli turned down parliamentarians’ decision and said, he wants citizens to pray for him so that he can complete his term successfully and pave a way for a new successor. He added that constitution does not permit third term and he must respect it.

The stand by Magufuli is in sharp contrast to some African leaders like Uganda’s President Yoweri Museveni, Rwanda’s Paul Kagame and Cameroon’s Paul Biya, who have all tinkered with or defied their constitutions to extend their rule.