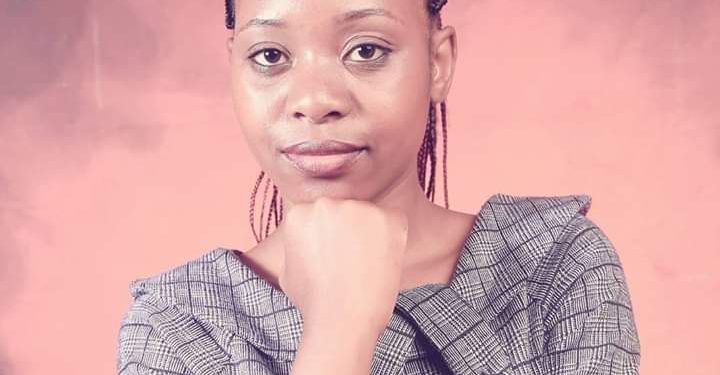 383
SHARES
499
VIEWS
Share on FacebookShare on TwitterShare on Whatsapp

Catherine Phiri is a young woman who has always dreamt about being a best seller novelist. Catherine wsa born in 1999 on the 3rd of September in Zimbabwe from Bulawayo City. Catherine is a Ndebele and also speaks fluent Shona and English. Inspired by William Shakespeare Novels, especially the Merchant of Venice, she started her writing Journey in 2013 and has been writing ever since then.

Upon completion of her “O” level she couldn’t proceed to Tertiary Education but decided to migrate to South Africa where she currently based in search for greener pastures.

Phiri says her novels are inspired by African Culture and ideologies and bears concepts such as early marriages, gender based violence, domestic violence and many others.

She cited that one of her best artistic work is a novel titled The Collins written in a little bit of Spanish language as she’s an online Spanish student.

Married at 16 is another novel that talks about a young girl forced into marriage at a tender age due to Circumstances surrounding her destiny. She has commanded a large following by her fans on her Whatsapp and Facebook pages where samples if her novel stories are also shared.

Currently she boasts about 8 novels under her label and says she’s also writing others.

However regardless of all such creative efforts Catherine expresses worry as much if her writing work is not paying her as she might have wanted.

She complains that writing is her talent and skill. There are a lot of challenges African writers are going through to have their work recognised and appreciated. She cited lack of enough funds and sponsorship as a challenging barrier affecting her journey.

“I wish u can find a publisher to help me publish my books so that many people can benefit from the messages through them at the same time enjoy the stories,” she explained.

Catherine Phiri talent is a rare journey of an African girl who started wrong at the age of 14 years of age.