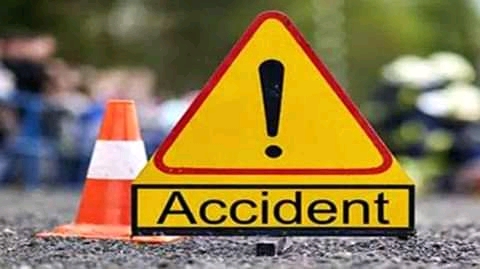 3
SHARES
15
VIEWS
Share on FacebookShare on TwitterShare on Whatsapp

One person has died while five others
have sustained injuries in a road accident in Dowa District Yesterday.

M’bumpha said police established that on the day
the deceased was coming from the direction of
Chezi Trading Centre heading to Dowa Boma.

He said upon reaching at Kafumphe Village, while overtaking another motorcycle which was going
towards the same direction he collided
on with a motor vehicle which had six passengers
on board and was coming from the opposite direction.

Following that, Sefasi sustained a fractured right arm
and head injuries and was pronounced dead upon arrival at Dowa District Hospital while the
driver of the motor vehicle and five other passengers escaped with minor injuries.