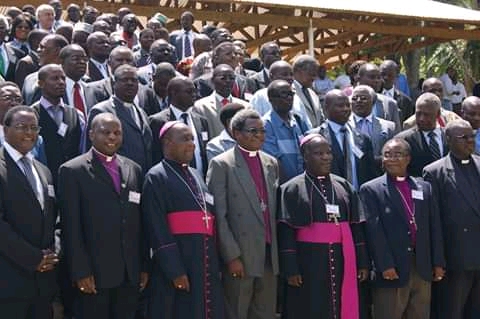 0
SHARES
66
VIEWS
Share on FacebookShare on TwitterShare on Whatsapp

A consortium of civil society Organizations including the Public Affairs Committee (PAC), National Initiative for Civic Education (Nice) public trust and Catholic Commission For Justice and Put ( CCJP) have launched a special campaign aimed at civic educating the masses on the need to participate in the 2020 Re-run elections.

The development follows parliament’s resolution of gazetting the JUNE 23rd as the date for fresh presidential polls.

Addressing the media in Lilongwe Chairperson of the consortium/ Boniface Chibwana said the grouping aims to engage citizens on the need to practice clean politics ahead of the polls.

Chibwana added that the grouping will field over 6 thousand observers in all polling centres of the country.

He further stressed that regardless the limited time they have in the exercise they will intensify that people are well educated to avoid a replica of what happened in 2019 when many votes were disqualified due to errors by voters.

This is the first Joint effort by Civil Society Organisations towards a similar goal as earlier they were partaking similar activities separately.

The The Malawi Electoral Commission (MEC) has assured Stakeholders that elections will indeed be conducted on the gazetted date of 23 June as agreed by Parliament and the date has been gazetted in the Elections Constitution.

The Organizations also expressed optimism that there will be better approach considering last election it was Only Nice in the fore front of Civic Education. 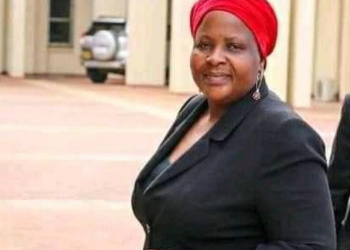