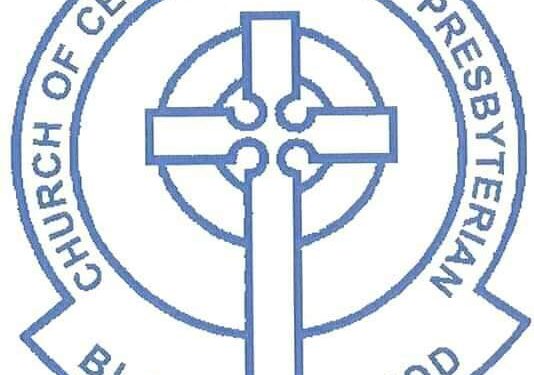 0
SHARES
84
VIEWS
Share on FacebookShare on TwitterShare on Whatsapp

The Blantyre Synod has sent for disciplinary hearing some of its ministers who publicly accused the synod of playing partisan party politics.

The Synod’s General Secretary, Rev. Dr. Billy Gama, says the ministers did not follow proper procedures to channel their views by going to the media.

Both Blantyre Synod’s moderator, Rev Masauko Mbolembole and Secretary General, Rev Dr. Billy Gama, could neither confirm nor deny that the ministers have been suspended.

They were responding to reports that the ministers have been suspended.

The Synod elders were in a closed door meeting brooming over the action as it has received alot of criticisms from some faithfuls who felt it wasn’t necessary to suspend them without hearing their side.