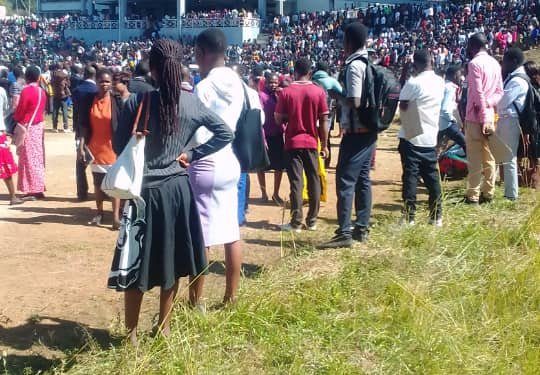 Job scarcity continues to take a toll on the Malawian youth, as thousands of them on Tuesday Morning thronged College of Medicine premises in Blantyre for purported ‘walk-in interviews’ organised by the Government. Some of the would-be interviewees have confided to Malawi Metro News that they got wind of the planned interviews through social media.

This comes just hours after another commotion in Mzuzu where some youths scrambled for a chance to get interviewed for positions in government establishments .

The stampede was at Katoto Secondary School in Mzuzu where Ministry of Health was expected to hold interviews for positions of Health Surveillance Assistants (HSAs),Ward Clerks and Hospital Attendants. 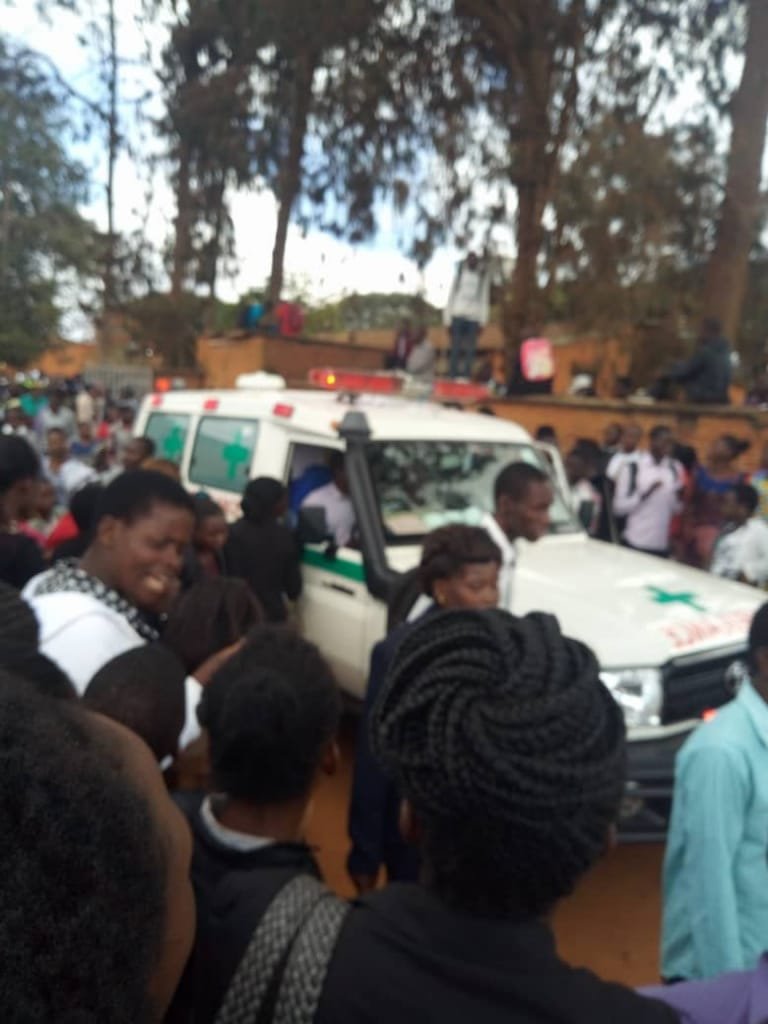 It is feared some of theinterviewees might have lost lives as many have been injured. Thousands of youth thronged the school premises for the interviews.

The Police ended up firing guns in the air in an effort to disperse these youths which ended into a Stampede as many injuries were recorded.

Various Social commentators have voice out there concerns to the Ministry of Health for organising such open interviews where no shortlisting was involved describing the situation as pathetic and I’ll timed.

This comes agree 80 percent of the youth are jobless and desperate to seek for jobs in order to sustain their lives. Ministry of Health are still tight lipped very the development as the were in a closed meeting over the development.