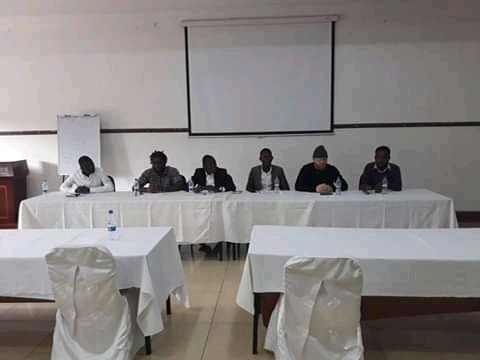 A group of University Students has announced that it will on Monday hold demonstrations in Lilongwe,Blantyre and Zomba to protest against lack of interest from government to re open schools amid Covid 19 fears.

The students they can’t stay more than 3 months without going back to school yet Political rallies are being held freely in the country where social distancing is not even followed.

The Covid 19 National task force earlier indicated that Schools will re open on 13 July but how ever government through Ministry of Education seems to be reluctant over the same. The students representative Charles Dokera says lack of response from the Ministry shows that the decision from the task force was not yet endorsed and may not materialise.

Meanwhile the Ministry of Education Principal Secretary Justin Said told Malawi Metro that efforts are already in place to ensure that teachers and learners are protected from contracting Corona Virus be fore reopening Schools.

Recently some Education advocates pleaded with government not to lengthen school closure as it will have a bad impact on students preparations for exams as they had already missed a lot to catch up with already.