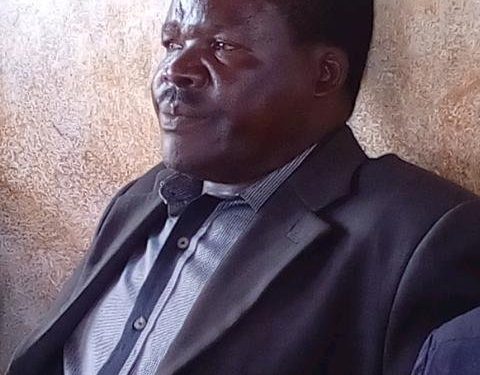 3
SHARES
49
VIEWS
Share on FacebookShare on TwitterShare on Whatsapp

Chief Kapelura of Kasungu District has called on various political parties to embark on peaceful campaign and exercise integrity as the country prepares for the fresh presidential elections slated 23 June 2020.

Senior Chief Kapelura said in an interview that he is concerned with current political pressure in the country which has led to political disputes, hence asking politicians in his area to embrace peace, integrity and humanity during campaign period.

“Politics has caused so many disputes because chiefs are quiet on these issues. I’m asking all political parties especially in this campaign period that they should conduct peace and unity campaign so that our area should be free from political disputes”

However, Senior Chief Kapelura has warned against all political parties that will perpetrate to the stipulated calls to face a stiff punishment which among others will be barring them from conducting campaigns in the area.

“We can only achieve to promoting peace and unity in our area if they comply with what we have asked them. But if a political party will be found perpetrating to these orders will be granted a ban which will be barring them from conducting any political rally in my area”, he said.

In his remarks, The Democratic Progressive Party (DPP) Publicity Secretary Chris Theulo who is also Area’s DPP representative commended the initiative by Senior Chief Kapelura saying it is a great idea which all chiefs in the country should emulate it.

“I’m very proud for the initiative by Senior Chief Kapelura for taking part in facilitating peace and unity especially in this campaign period. This is most difficult times when every candidate would want to raise his flag which cause insults amongst political leaders”.

The country has embarked on a campaign trail preparing for the fresh presidential polls tentatively slated for 23 June following the constitutional court order which nullified May 21 tripartite elections.