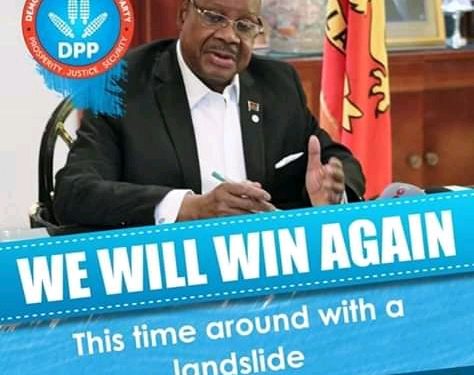 Centre for Multiparty Democracy (CMD) Executive Director Kizito Tenthani said there is need for clarity on what will happen if the election does not take place within the 150 days.

In response to Tenthani’s concern political analyst Gaston Kamchedzera said his reading of the law is that if there is no election within the 150 days, then it will create a vacancy in the presidency and the country will then have to hold elections within 60 days.

Human rights activist Moses Mkandawire suggested exploring a political solution to some of the challenges.

He said Mutharika and Malawi Congress Party (MCP) President Lazarus haste the election, stressing that the law provides that there shall be a commission that will be led by a chairperson all the time.

During the interview another Law Expert Madise maintained there is still ample time before the expiry of the time-frame for conducting the election, emphasising that it would only take commitment and hastiness in the processes involved.

Further, if Parliament is expected to set a date for the election, then there will have to be a slight change in the Parliamentary and Presidential Elections (PPE) Act, he said.

Parliament started meeting from 5 June to July 24 with prospects that members of Parliament (MPs) will deliberate on the issue of the voting day besides passing the 2020/21 National Budget.