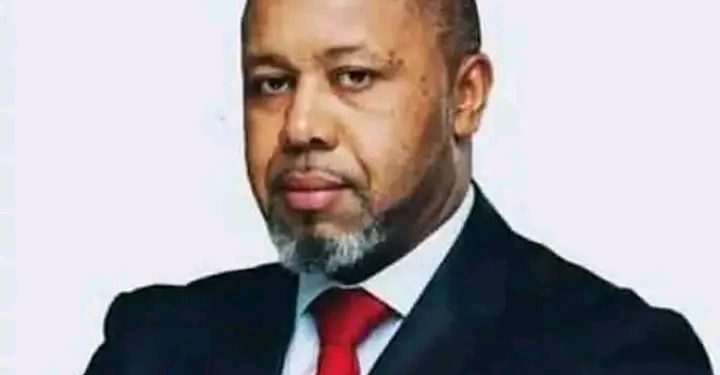 Vice President Dr Saulos Chilima is appearing before the Anti Corruption Bureau in Lilongwe where he is being questioned in connection to corruption investigations linked to the United Kingdom-based businessman Zunneth Sattar.

A visit to the ACB offices in City Centre confirmed the heavy presence of both police and military security personnel.

One of the officers confirmed that Dr Chilima has been at the ACB offices for some hours now.

Some UTM officials not in party regalia are present some meters away from the ACB offices.

The development comes months after it was widely reported that Dr Chilima was among those on the list of government and private sector officials linked with Zuneth Sattar’s alleged corruption scandal. – MBC Online Services.