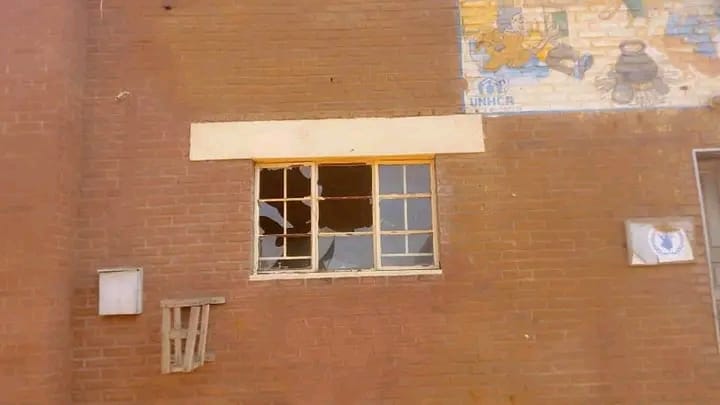 Some angry residents at Dzaleka Refugee Camp in Dowa District, have today broken into a warehouse there after allegedly being excluded on the list of relief items that officials were distributing there.

An eyewitness James Mboko, has told Malawi Metro News that this afternoon officials at the camp were distributing items such as tents and bedsheets to some people there but in the course of doing that some households discovered that their names were not appearing on the list of the beneficiaries.

M’boko says upon realizing that there names were not on the list of the beneficiaries, the angry residents allegedly broke into the said werehouse going away with several items including bags of floor and tents among other things.

Meanwhile, Dowa Police Station’s spokesperson Gladson M’bumpha has confirmed about the development saying they have currently arrested two peopple in connection to the issue.