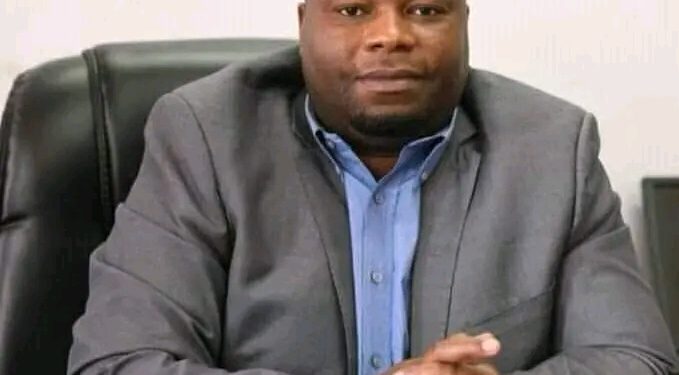 In a statement, Nankhumwa states that the two inmates,Mussa currently serving three years in Chichiri prison for being in possession of Indian hemp while Linda Kunje was convicted in August of reckless and negligence after obstructing Chakwera’s convoy and currently serving 18 months at Zomba maximum prison.

Nankhumwa added that Chakwera should know that Mussa case was not intentional and should appeal on human nature and based on the fact that other people who who faced similar offence like Mussa John even worse walked out with fines.

He said the President should answer peoples calls of stopping the select justice arguing that Mussa is a breadwinner of his disability mother and sister.

“Mussa might just be a teenager who did not have full knowledge of the consequences of his action,” says Nankhumwa.


However, Malawians on social media are questioning Nankhumwa as to why Kunje deserves Chakwera’s pardon, when the crime she committed was deliberately.

“This does make sense! Why should Kunje needs to be pardoned when she showed any remorse on what she did,” queried Yolamu Mafuta.

Gift Cheza added, “Nankhumwa again has flopped on this matter. This is political play which must not be condoned. Pardoning Kunje will promote unruly behaviors towards head of state”.

Kunje blocked Chakweras convoy in December 2020 which lead to her arrest and her former driver Jones Tewesa also got one year and three months jail term in after the state paraded six witnesses in Zomba magistrate court.