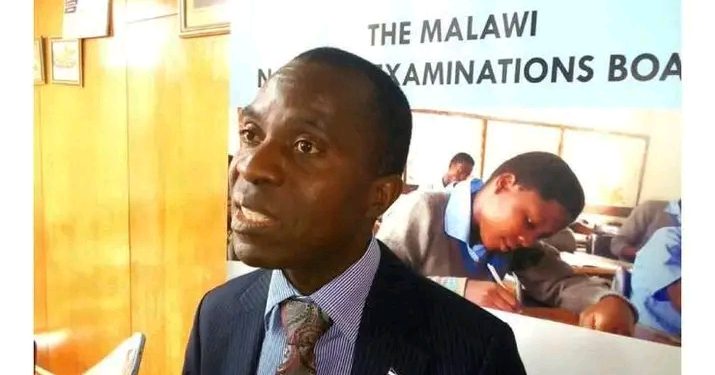 Delivering the ruling in Zomba, Banda said the State failed to prove the case against the four and found them with no case to answer.

This led to the re-administrating of the examinations, a move that costed the government MK4.5 billion.