Man sentenced to 10 years for defilement 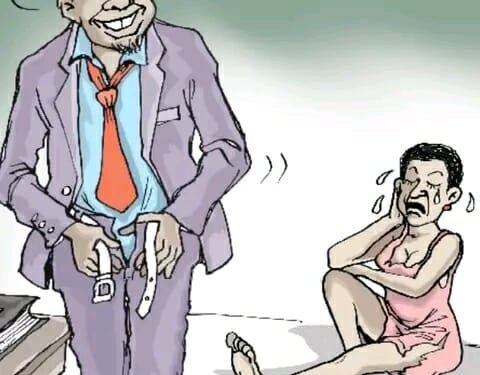 Malawi Police in Kasungu are keeping in custody a 37-year-old man, Melody Banda, on suspicion that he defiled a 10-year-old girl.

The incident happened on September 18 2022 at Kale Village, Traditional Authority (TA) Wimbe in Kasungu District.
It is reported that on the particular day, the victim and her brother who is deaf went to the dambo.

It is reported that on the particular day, the victim and her brother who is deaf went to the dambo.

At the dambo, they met the suspect who grabbed the victim, taking advantage of her brother’s deaf to defile her.

After finishing the act, the suspect left and the victim reported what happened to her grandmother, who in turn reported the matter to Kasungu Police Station.

The victim was issued with a medical referral letter for examination at Kasungu District Hospital where results came positive that the victim was indeed defiled.

This led to the arrest of the suspect.

Melody Banda who hails from Chipumba Village, Traditional Authority ( T.A) Wimbe in Kasungu District, will appear before court soon to answer a charge of defilement.