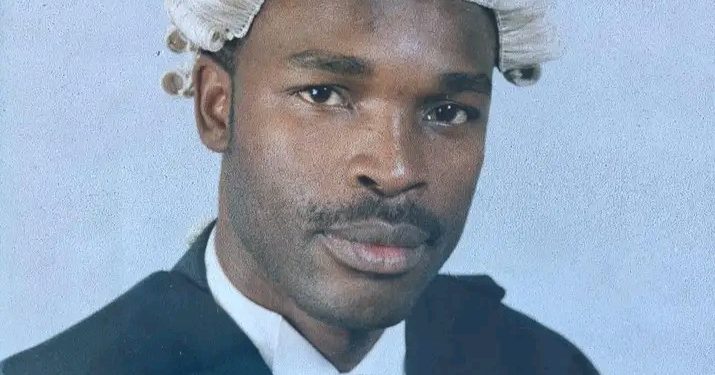 One of the renowned barristers and former legal advisor to late President, Bingu Wa Mutharika, Z Allan Ntata, has been convicted by the Chisenjere Magistrate Court for being found in possession of Cannabis Sativa (Chamba) and attempting to transport it to Australia through Chileka International Airport.

She said: “The parcel was being sent to Australia addressed to one Chimwemwe Banda.”
In his ruling, First Grade Magistrate, George Chimombo fined Ntata K80, 000 or in default serve 12 months in jail for being found in possession of the Cannabis Sativa without a permit.

The Magistrate also fined the convict K20, 000 or in default serve 6 months in jail, for attempting to export the Cannabis Sativa without a permit.