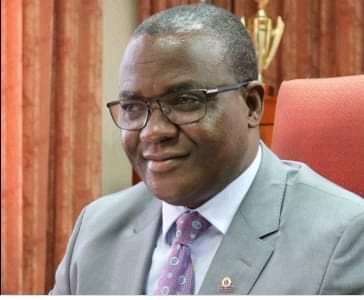 Henry Mathanga, former deputy governor of the Reserve Bank of Malawi (RBM), has been granted bail by the Lilongwe Chief Resident Magistrate Court.

Mathanga was arrested for his alleged involvement in financial
crimes.

Powell Nkhutabasa, the lawyer representing Mathanga told
Metro Online that his client was being pursued by the Fiscal Police and
he surrendered himself to police a day ago where he spent a day in a cell until his bail ruling today.

The former RBM deputy governor is the third accused person
in a case of alleged misrepresentation of financial figures to
the International Monetary Fund (IMF) and the World Bank to
project a healthy economy.

Both are answering charges bordering on abuse of office and
false accounting.
When the former deputy governor appeared before Chief
Resident Magistrate, Patrick Chirwa, he was granted bail.

He is restricted from travelling outside Lilongwe unless with
permission from the police and must report to National Police
Headquarters every Monday.