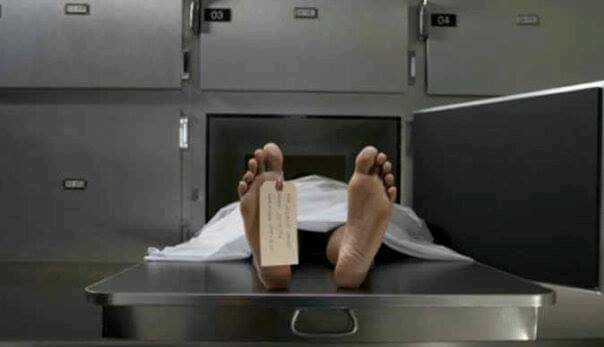 A 26-year- old man identified as Lovemore Chirambo has been found dead in a dilapidated house at Ntangwanika in Rumphi.

Report filed at Rumphi Police indicates that; Chirambo ( now deceased) complained of stomach pain to his girlfriend some days ago.

On January 5 2022, the girlfriend went to his house but unfortunately he did not find him, only to be told by neighbours that he had left home some days before.

Efforts to trace him proved futile before passers-by saw some flies around the dilapidated house. They informed village headman Chilambiro.

In no meantime, the matter was reported to police who together with medical officers visited the scene.

Postemortem results showed that death was due to hypoglycemia.