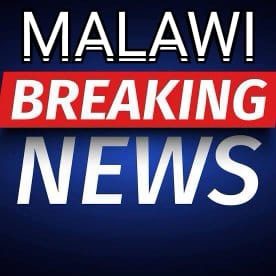 Use of unchartered routes and no proper travel documents by Malawian nationals when crossing international borders remains a challenge to the Department of Immigration and Citizenship Services despite its efforts to bring Immigration services closer to the people.

The development comes in following the deportation of 57 Malawian nationals by Mozambican Immigration authorities who indicated that the group have violated various Immigration laws and covid 19 health protocols in the wake of Covid-19 global health crisis on Monday May 31st 2021.

In an interview, the group indicated that they left the country on Saturday May 29th, using unchartered routes between Dedza and Ntcheu without any travel documents after being coaxed by unknown smuggler who later fled when they were detained at Mameme toll gate when security personnel wanted to verify their travel documents.

Of the total 57 Malawian deportees 46 are men while 11 are women, they are from Mangochi, Machinga and Balaka district.

This is the 2nd incident in the month of May 2021 considering that on 20th May the formation also received 62 Malawian deportees who have been in custody close to 3months from Harare Central Prison in Zimbabwe for violating various Immigration laws.

Health protocols and other border formalities underway, once the processes are done they group will be released after being advised on the need to follow the right procedures whenever they want to pass through our borders in the wake of this global health crisis.