NTCHEU CHILDREN’S PARLIAMENT CLOSES WITH A CALL FOR ACTION 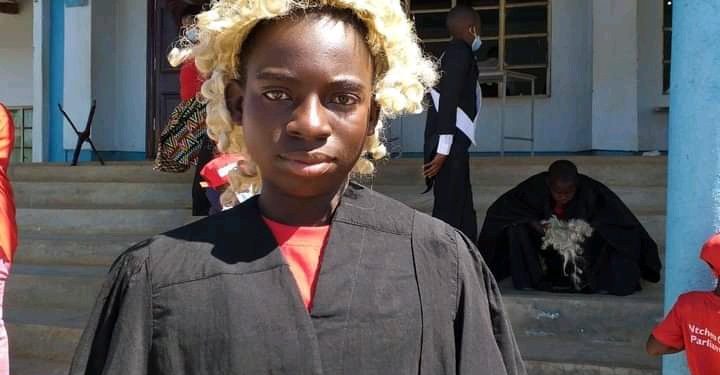 The Children’s Parliament in Ntcheu, has closed with a call for stakeholders to act now on challenges affecting children in the country.

The young legislators say child marriages have remained common in the district, with a revelation that an estimated 42% of girls get married before clocking 18. This is despite different stakeholders making efforts to end the same.

Speaking after closing the session, Speaker for Ntcheu Children’s Parliament, Yohane Zenengeya, said the young legislators are also worried with corporal punishments in schools and the poor state of roads and bridges across Ntcheu’s Traditional Authorities.

“With poor roads and bridges, we fail to go to school and our parents struggle to take farm produce to markets where they fetch us school fees and other necessities. The problem mainly confronts us in the rainy season,” Said Zenengeya.

Conveners of the Ntcheu District Children’s Parliament, Save the Children Malawi, say they expect the stakeholders to consider taking up the issues raised and come up with resolutions.

This they say will help children build capacity in leadership and ensure resilience. 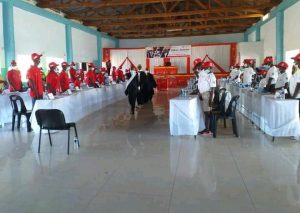 Meanwhile the stakeholders have committed to the cause.

District council representatives, Ministry of Gender Children and Social Welfare officials and Chiefs-including Inkosi ya Makhosi Gomani V were some of the notable stakeholders at the event.

The Embassy of Ireland funded the activity to the tune of 6 million Malawi Kwacha .