Sigh of relief for people living around Kasungu National Park 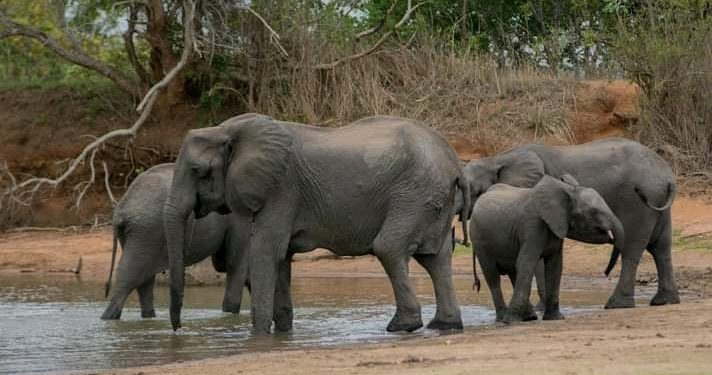 The grief experienced by people on the eastern boundary of Kasungu National Park (KNP) because of wildlife-human conflict is now coming to an end.

This is because International fund for animals welfare , with assistance from United States Agency for International Development (Usaid) has so far elected a 13.5 kilometer electric fence out of the estimated 40km at KNP to reduce cases of wildlife-human conflict in the area.

Elephants and other wildlife from the park have been terrorizing people in surrounding villages.

Mordester Phiri one of the human-elephant conflict victims was left I poverty after elephant’s terrorized her property including crops.

‘’ Human-elephant conflict has compromised our food and economic security. Almost every year elephants damage our property and raid our crops. This year an elephant destroyed our house and we cannot afford to replace it.

‘’ We are excited that the replacement of the fence is underway. We are optimistic that when the work is completed this will be history in communities surrounding Kasungu National Park,’’ she said.