by Chaweya Mzembe
in Health, International
0 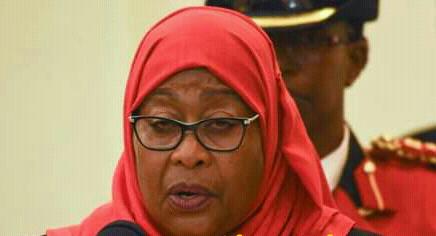 Government of Tanzania has announced the new measures to control the spread of the Coronavirus, a move that breaks with the approach of former president John Magufuli.

Travelers arrival in Tanzania required to present a negative test performed less than 72hours before arrival in the country, Health Ministry said in a statement, expressing concern about the new variant of the virus.

Passengers coming from Countries with high number of infections will have to under go an additional entigenic tests at a fee, the Ministry added without specifying the cretaria to be used to designate the countries.

The measures comes after almost two months after Madam Samiah Suluhu Hassan became the president of Tanzania following the death of John Magufuli.

Magufuli died at the end of March with heart problem after three weeks of unexplained absence, But his opponents said he had contracted Covid 19.