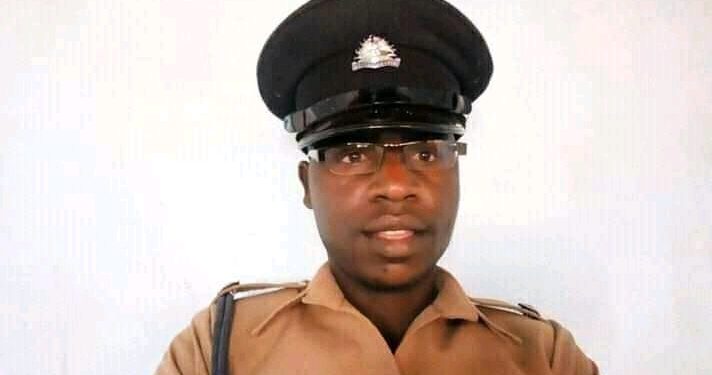 0
SHARES
98
VIEWS
Share on FacebookShare on TwitterShare on Whatsapp

Police in Mchinji have arrested two health officials and two locals who were involved in drug and medical equipment theft at Mchinji District Hospital.

According to Station Officer for Mchinji, Charles Mpezeni, the essential drugs and medical equipments were chained out of the Mchinji District Hospital by four hospital attendants and one Hospital Surveillance Assistant, of which two are in custody.

The stolen items were then sent to the second suspect, the former hospital attendant who was dismissed for allegedly stealing medical supplies.

The supplies were sent to the first suspect, who happens to be the girlfriend to the second suspect.

Through the second suspect’s girlfriend, the drugs and medical equipments were smuggled out to Zambians and Mozambicans nationals who were dealing in business of medical drugs and equipment.

Mpezeni said the case is now in the hands of the court, the first two suspects will be charged with being found with medical drugs without permit.

While the other two health officials will be charged with theft of medicines or allied substances contrary to section 82 of Pharmaceutical medicines and poisons regulations act of 2019.

Police have since launched an investigation in order to apprehend the remaining health workers and uncover the drug syndicate at Mchinji District Hospital.