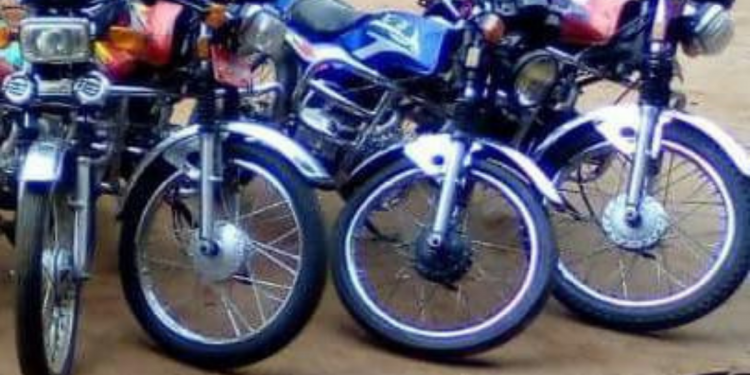 Malawi Police Service brings to light the continued attacks of Kabaza motorcycle operators in the country aimed at stealing their motorcycles.

The attacks mainly occur during the night and several motorcycle operators have been injured or killed in the process.

The service is reminding all Kabaza operators that it is very risky to operate during night hours. As prevention is better tha cure, Kabaza operators are highly encouraged to ply their trade during day time.

However, several criminals have already been arrested and prosecuted. Furthermore, police officers are casting their net wide to arrest the remaining criminals, to put this wave of crime to an end.

So far, five suspects have been arrested, two in Phalombe and three in Mulanje and police officers are on the ground investigating, to arrest the remaining suspects.