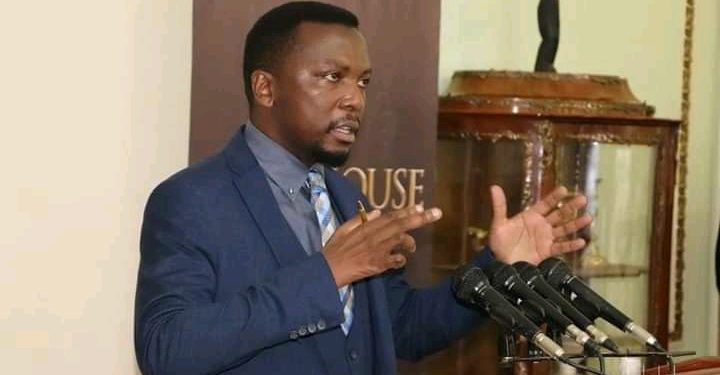 President Dr Lazarus Chakwera has directed Government to pump in K500 million to roll out the constituency demarcation exercise that has been lying on the table of the Malawi Electoral Commission (MEC) for a long time. Director of Communications Sean Kampondeni has disclosed this during The Weekly Brief at Mtunthama State Lodge in Lilongwe.

Addressing the media, Kampondeni says MEC has been engaging political stakeholders across the country to come up with a better way of demarcating the 193 constituencies.

Banda said the move is part of the President’s efforts to deliver on his campaign promises and the principle of ‘Prospering Together.’

On the issue of the K6.2 billion COVID-19 funds that were abused in various sectors, Banda disclosed that the report is with the Auditor General’s office, and will be presented to relevant authorities once it is ready.

Banda also touched on when the President will appoint a new cabinet. He said, “since this is the prerogative of the President, Dr Chakwera will make his stand known at the opportune time.

Malawians should not lose sleep over it because the cabinet is intact and functioning.” To keep the momentum on clearing the rubble, he said the Malawi leader has entrusted Boards of parastatals to ensure that operations of these organizations are running smoothly and are delivering efficient services to the general public.

The State House Weekly Brief is meant to update the public on the President’s engagements and is a feedback forum on matters of public interest.