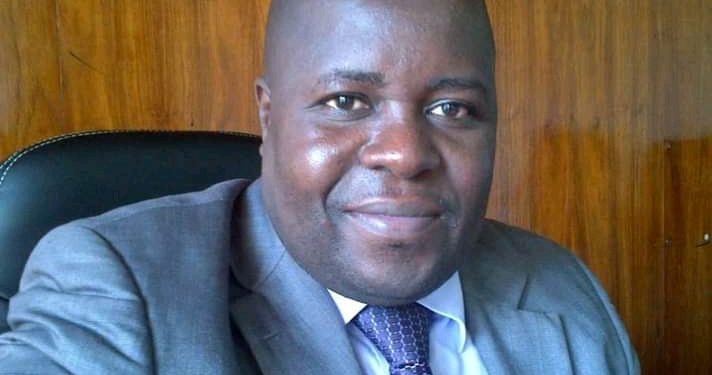 0
SHARES
91
VIEWS
Share on FacebookShare on TwitterShare on Whatsapp

As our wives or girlfriends go to work every morning, we should make peace with the fact that there are a lot of Sumbuletas in the offices.

The appalling things revealed by that report do not tell it all. Young ladies are being held hostage for sex in a lot of offices in this country. It is even worse in the NGO world where some folks wild a lot of monopoly over some people’s job security and have almost all the say over who to employ and with what conditions in the contract. Just because these folks founded the NGO and gave themselves the Executive Directorship or something of a sort. Couple that with ladies’ unwillingness to face a tough life, a natural with many women which these sex slave masters in the offices have always exploited.

Others do not have have even such statuses. All they exploit is the simple fact that they are the immediate bosses occasioned with the power to appraise their junior females for purposes of promotions or contract renewals.

In some situations, the ladies are partly to blame. They give in and allow the bustard to develop an entitlement to them. Marriages have broken up because of such bosses, but the lady will keep silent just to protect her indecent pride.

This is why I have so much respect for those ladies who have either reported such matters, come out in public, faced the boss in the face and warned him against any future attempts or resigned. They are big heroes of our society.

Most of the ladies that have allowed themselves to be their bosses chickens have normalised it as a relationship just out of pride, so that they push aside the true narrative that that they are fucking for the job. However you got the job at the beginning, if you fuck your boss to sustain it or get some kind of favor, no matter how intelligent and capable you are in that position, it cannot be merit. That is pure sexployment.

The sad truth is that a majority of these working ladies are informal wives to their bosses. The bosses chew them at will. The roll them over as they please. The field trips have always been the hottest sex adventures for the folks in offices. It has mostly happened there.

Today, as we think and talk about how carnivorous Sumbuleta attempted to be at MBC, we must also worry of the possible times our wives and girlfriends have been and continue to be fucked by their bosses. If all the truth from the offices were let out, the Courts would suffocate with petitions for divorce, although few marriages and relationships would still survive because the world would not be peaceful in some parts if foolish men never existed.

The mere fact that your wife/girlfriend looks so innocent, that you have no reason to suspect, that boss looks gentle, or anything else, is not even a guarantee of safety on your part. People have come to learn about their wives/girlfriends being married to their bosses in very shocking circumstances.

It is not even classy to marry a working class lady thes days. We just do it as a matter of financial expediency because our stupidity has taught us that good life is where you have money even when you have no peace of mind regarding the fidelity of your wife.

At the end of the day, it would appear that, for those of us whose money is not enough to keep a wife or a girlfriend financially secure and happily unemployed by anyone, the best decision would be not to marry, otherwise whichever office you see in town be assured that there is a Sumbuleta there. You would even be very safe to ask your wife “is your Sumbuleta married?”, if you wanted to know whether her other husband, the boss, has a wife at home.