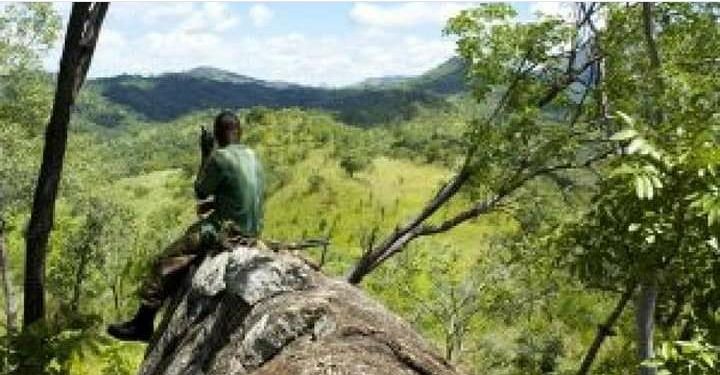 A forest ranger at Dzalanyama Forest in Lilongwe has been stoned to death after he shot dead a charcoal burner.

The incident occurred on Wednesday at Chaponda Village outside Dzalanyama Forest.

The forest rangers were on patrol and came across a band of charcoal burners loaded with charcoal on their bicycles.

The officers immediately confiscated the bags and bicycles, igniting the burners’ wrath.

In anger, they blocked the road and pelted stones at the forest guards.

The guards fired shots to scare the mob off but unfortunately one shot landed into 19-year-old Sauzande Chagaga Dalaivala, a charcoal burner, and he died instantly.

They went on to steal his pump gun.

Police officers rushed to the scene and took the dead bodies to Kamuzu Central Hospital for postmortem.

Police are investigating to arrest culprits and recover the rifle.