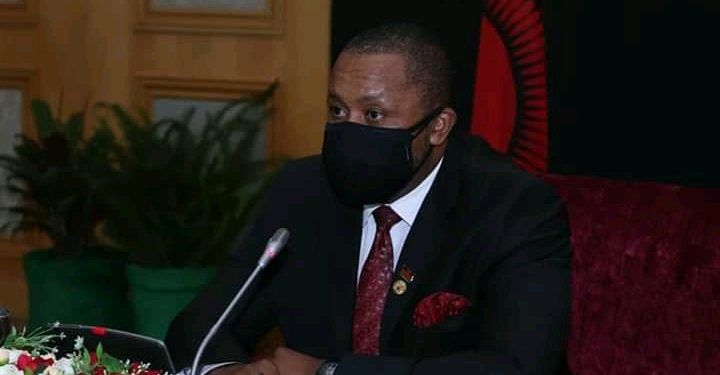 Chilima has disclosed this in his capacity as Minister of Economic Planning and Development. He was responding to a question from Member of Parliament for Mzimba North Yeremia Chihana to policy tools in the country’s long – term development plan, Malawi 2063 as compared to Vision 2020.

Among other things, Dr. Chilima pointed out that the current development plan has placed emphasis on sustainable wealth creation as compared to vision 2020 which concentrated its
efforts on poverty reduction.

He also took a number of supplementary questions including on matters of population growth and Malawi’s debt burden.

At the start of the questions, First Deputy Speaker Madalitso Kazombo gave marching orders to Member of Parliament for Mzimba North Yeremiah Chihana for what he called unparliamentary conduct.

Chihana had alleged the Vice President is underperforming due to external interference.

Chilima’s appearance to answer questions in the August House on Thursday was the first since he assumed office after the June 23 Presidential election.