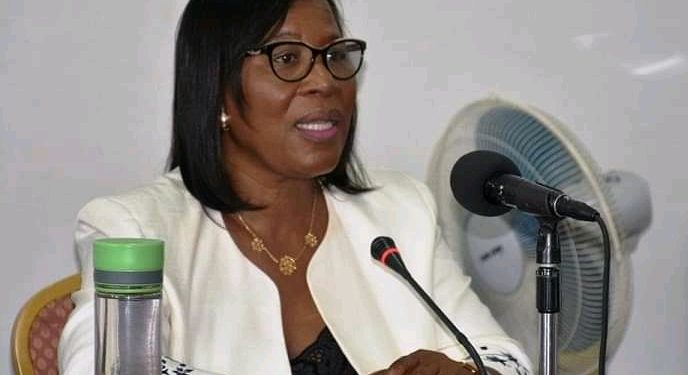 The Ombudsman report has faulted the Former The former Attorney General Kalekeni Kaphale and former Malawi Electoral Commission (MEC) Chair Jane Ansah for acting improper in arranging the booking of the South African lawyers to help in the 2019 election’s case.

The report has further faulted Ansah and Kaphale for abuse of powers saying the two acted improperly when they negotiated payment of the South African lawyer which later on was also on a very higher side.

The Ombudsman has therefore ordered Ansah and Kaphale to personally pay back 3.1 million kwacha which was incurred through accommodation for the South African lawyers.

According to Ombudsman Martha Chizuma the money should be paid to MEC before 28th may 2021 and evidence of the payment should be copied to the office of the ombudsman.