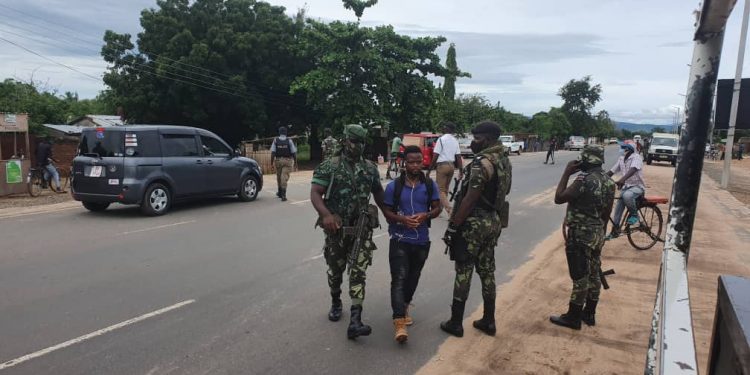 In course of their duty, they arrested 12 men who were found loitering around without face masks.

Sub-inspector Daudi said appearing in court, all the accused pleaded guilty to the charge.

Sub-inspector Daudi further said in mitigation, the accused persons who are all first offenders asked for court’s forgiveness but the state prayed for a stiff sentence saying that it is high time that people started observing the measures to contain the spread of the pandemic.

She said passing sentence, Senior Resident Magistrate Joshua Nkhono concurred with the state hence ordered each of them to pay K10,000.00 fine in default 30 days imprisonment with hard labour.