WOMAN ARRESTED FOR KILLING HER OWN CHILD IN CHITIPA 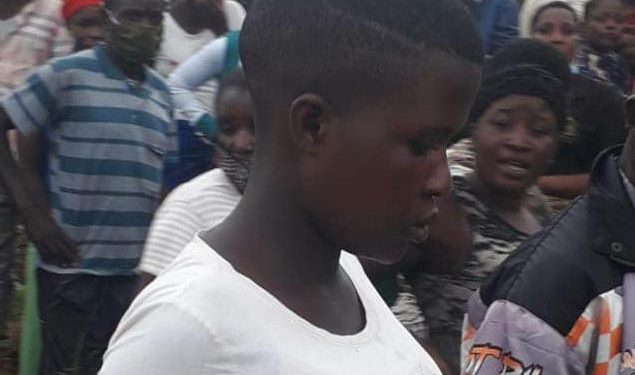 Police at Nthalire in Chitipa are keeping in custody a 20 year-old woman for allegedly killing her own child.

She has been identified as Mphatso Kaonga from Lwayo village T/A Nthalire in the district.

It is reported that the suspect had a one year and nine months old baby girl who was periodically sick.

On December 21, 2020, she left home (Mahowe) for Nthalire trading centre with her baby. On the way it is believed that she killed the baby by suffocating her with a piece of cloth and threw her body in a toilet.

When she returned to her home village after some days, she was cornered of the missing child. After more pestering, she revealed the ordeal.

The matter was reported to police and the scene was visited by the police and the health personnel from Nthalire.The body was found in a decomposed state.

It is alleged that she killed the baby because she was tired with her frequent illnesses. She will appear in court soon to answer murder charges.