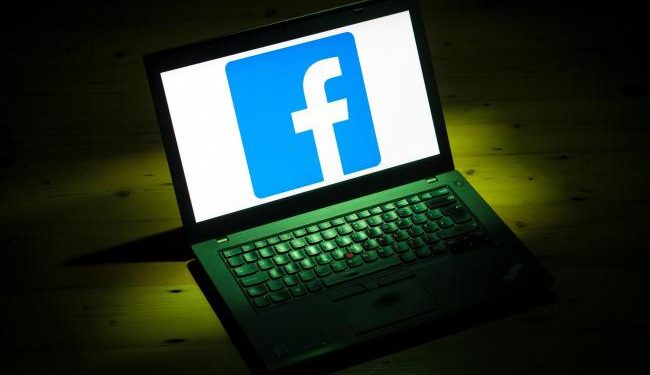 The court through State Prosecutor Sub-Inspector Romus Amini heard that on January 22, 2020 Nkhoma wrote on his Facebook page, bearing the name “Thanthwe Joseph,” that Police officers from Santhe impounded a motor vehicle and were using it for carrying fair paying passengers(matola) whilst the owner was placed in police cell.

Police carried out investigations which led to the arrest of Nkhoma on Tuesday, January 27, 2021.

He was charged with Prohibition of offencive communication which is contrary to section 87 of the electronic transaction act.

When he appeared in court he pleaded guilty to the charge levelled against him.

In its submission, the state asked the court to give the accused a stiff sentence citing that such behaviours have led the public to develop hatred towards police officers and that it can also lead to breach of peace in the area.

In mitigation, the accused pleaded for leniency saying that he was the first offender and he is looking after his old parents.

Nkhoma has since paid the fine to escape the jail term. He hails from Mbuzi village, traditional authority Nthunduwala in Kasungu district.