Man Killed by lightning in Nkhata-Bay 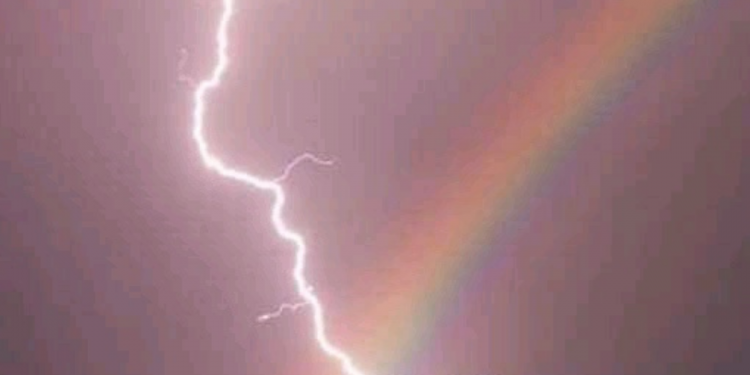 One person died and six people suffered injuries after a lightning strike in Mfufu Village, Traditional Authority Malanda in Nkhata Bay on Sunday.

“It has been reported that in the early hours of the material date, Derrick slept on the floor in his bedroom while it was raining cats and dogs. Suddenly, the lightning struck such that its shock spread in many houses around.

He added that six occupants of other houses got injured and were all taken to Chintheche rural hospital where they were admitted for treatment.

Meanwhile, police in the district are advising members of the general public to be extra careful whenever it’s raining.