MANGOCHI MAN DEFILES 3 SISTERS, IMPREGNATES ONE OF THEM 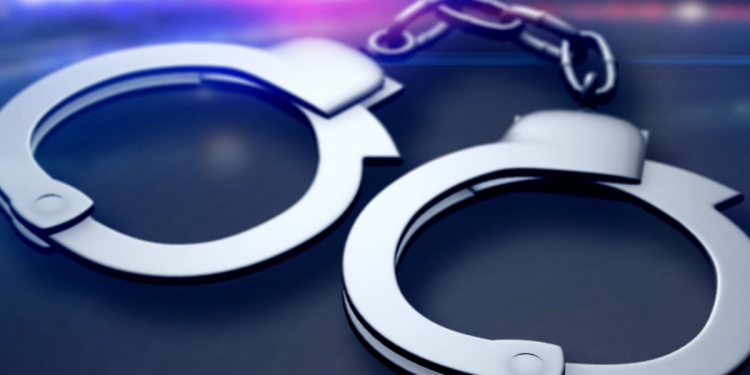 A man identified as Petros, 33, from Monkey Bay in Mangochi district, defiled three sisters and impregnated one of them.

The incident happened in August this year. Petros is alleged to have been enticing the two identical twins aged 12, and their elder sister who ended up pregnant, by giving them juices and chips after cleaning his house.

The mother of the girls noted that one of the girls was having difficulties when answering to the call of nature.

Hospital tests confirmed the girls were defiled and one pregnant. “After quizing them, they all mention one man Petros,” the mother said and reported the matter to Police.

The twins told the parents that the man was forcing them to sleep at his house.

According to Monkey Bay police officer in charge, senior superintendent Charles Mpezeni, the case was referred to the regional prosecution office to bring trust and transparency.

“We are treating both cases with urgency and will also appear in court on 17th December 2020 but at the moment the suspect is on court bail,” she said.

The story came into light because of Yoneco interventions. Yoneco officer responsible for Mangochi Funny Cholemba said it’s worrisome that the suspect took advantage of the
vulnarability of the family.

“This’ case is taking long to be completed yet there is overwhelming evidence,” said Cholemba.
Mangochi deputy publicist sub inspector Amina Tepani Daudi said this year alone the district has recorded 77 rape and defilement cases as compared to 35 cases last year.

Reports of rape and defilement cases have reached crisis levels across the country.