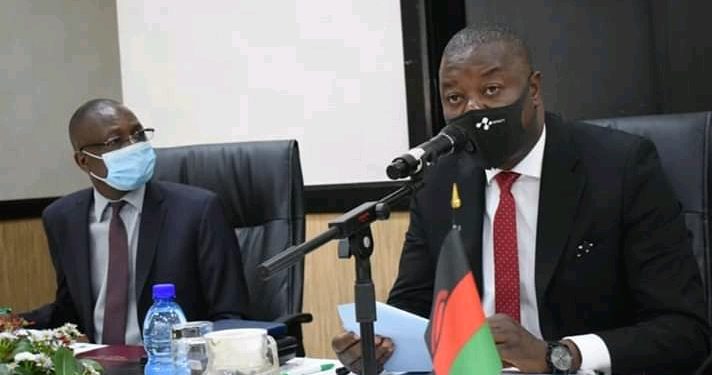 Minister of information Gospel Kazako is meeting members of MBC. According to Kazako, MBC is resisting to change.

He says the changes which are happening at MBC are not aimed at prosecuting some individuals. He also says President Chakwera and government is not happy that MBC continues to cover Tonse Alliance a lot .

According to Kazako ,MBC has just replaced DPP with Tonse. He has gone further to tell MBC staff to forget about politics.

He is also question why most news items on MBC are about cabinet ministers when its not all the times that ministers engagement make news.

On changes in positions , Kazako has urged the people who have been promoted not punish the others.