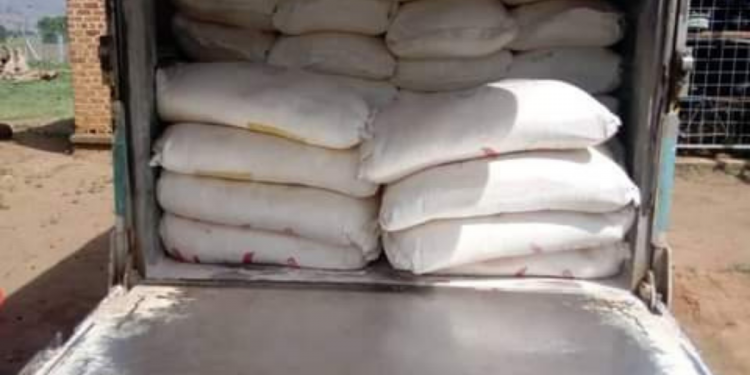 Police at Muloza border in Mulanje have intercepted 70 bags of flour that were being smuggled out of Mozambique into the country.

The police mounted a snap roadblock along Muloza – Mulanje Road and in the course of their duty, a motor vehicle registration number BT 4578 Van, arrived from the direction of Mozambique.

A check into the vehicle revealed that it was carrying 70 bags of flour, each weighing 50 kgs. The owner, 24 – year – old Precious Tsegula, failed to produce documents to support ownership and payment of tax which prompted the law enforcers to impound the vehicle.

The suspect will appear in court soon to answer a charge of being found in possession of imported goods with intent to defraud the government of Malawi on any duty contrary to section 82 ((c) as read with section 142 (1) (a) of the And Excise Act.