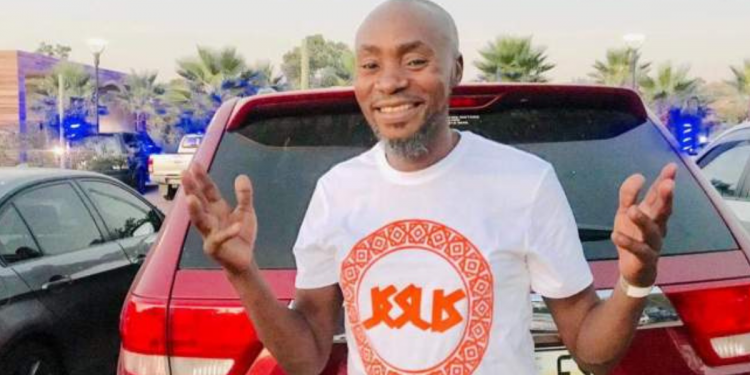 0
SHARES
146
VIEWS
Share on FacebookShare on TwitterShare on Whatsapp

Musician George Mkandawire has passed on in Zambia where he was based. He was striving to get back on his music feet after a long break died on Wednesday morning.

The real cause of his death is not yet known but reports from Zambia reveal that he was sick.

The singer was considered to be one among those who took Malawi’s gospel music to greater heights. Some of his classic songs are Nkhampenjanga and Ulendo.

Meanwhile, tributes are pouring in for the fallen hello. Malawians have flooded the social media with condolence messages.

According to close relatives the Singer has been sick for sometime before sacuumbing to death.

Burial details were not clear as we went to press and the body is still in Zambia.