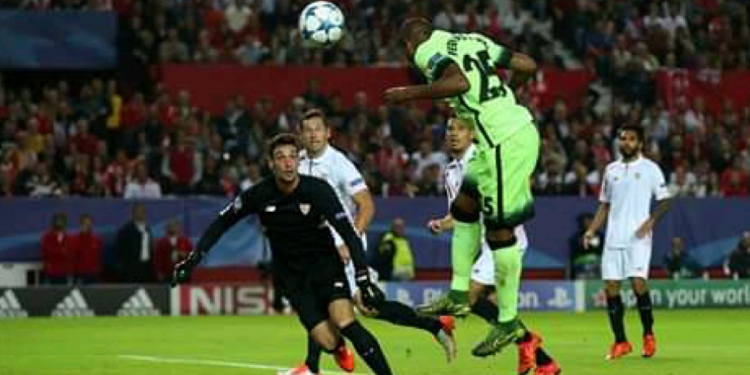 SuperSport International is pleased to announce the renewal of its broadcast relationship with the Premier League in a deal for a further three seasons.

The deal ensures that SuperSport will be an official broadcaster of the Premier League until 2025.

These rights extend across the entire broadcast territory of Sub-Saharan Africa in all languages and through all distribution platforms, including television, internet and mobile.

“These are challenging times for everyone, so to secure these rights is most gratifying,” said Calvo Mawela, MultiChoice Group Chief Executive. “We have been a proud partner of the Premier League since its inception.

“The Premier League stirs the passions of the many football followers throughout Africa on a weekly basis, consistently delivering competitive fixtures and unpredictable results. We are pleased to continue to provide this world-class content to our subscribers.”

The Premier League has long been arguably the best sporting league in the world and continues to offer unrivalled thrills and excitement. Just this season, 245 goals have been scored in just 78 matches – an average of 3.14 per match – and at the time of writing the top six places are covered by just three points.

While the past few years have been dominated by Manchester City and Liverpool, this season’s title race looks to be wide open and a surprise championship win for teams such as Tottenham Hotspur or Leicester City is not far-fetched.

In addition, the likes of Aston Villa, Everton and Southampton have stepped up their games, Chelsea are looking ominous – especially now that Moroccan Hakim Ziyech is up and running – while it’s only a matter of time before the quality in the squads of Manchester United and Arsenal shines through.

In short, the Premier League’s reputation for being exciting and unpredictable is fully justified and fans can expect incredible entertainment from now until at least 2025.

Paul Molnar, Premier League Director of Broadcasting, said: “The Premier League is delighted to renew its long-standing partnership with SuperSport for media rights in Sub-Saharan Africa for a further three seasons.

This renewal is testament to the outstanding content and production offering that SuperSport has consistently delivered to bring Premier League action to passionate fans in the region.

We are looking forward to continuing to work with SuperSport and MultiChoice in the years ahead.”